Wheat flour is basically the end product that is extracted after grinding of wheat and used for consumption by human beings. It is one of the staple crops that is mostly grown in India and comes with high gluten extracts. Similarly, when the gluten is lower, the variety tends to be softer and vice versa. The flour with which, bread is made and is commonly known as bread flour, usually comes with high in gluten content and ranges from about 12% to 14%.

It is quite an interesting fact, that the ones which are low in gluten extracts produces bread that are of more crumbly and finer texture. Thus, it’s used to make pastries and cakes as well.

Apart from physical properties, it is also said to be packed with protein, vitamin and fat. The entire part of wheat is made up of bran, germ and endosperm. While, in the flour, only endosperm and germ are included cutting out the bran.

Though it comes from one single plant that is wheat, but in industry there are different types available that are as follows:

Its Variety of Uses

Apart from using it in making Indian bread, wheat flour for baking. The rich gluten content of the makes the dough filled with elastic toughness. The shape is also well retained once after baking. Also, at times it is mixed with bleached flour to bring out the inherent quality in the food like taste and elasticity of dough.

Regarded as, one of most widely produced cereals that are mainly used for human consumption. Asia is the largest demand stimulator for wheat grain in the world. Some of major wheat producing countries in the world is United States and Australia. One of the major challenges in this sector is severe droughts that results in price hikes.

We are one of the leading exporters of agricultural and dairy products based in Bulgaria and Ukraine. Our main motive is to provide consumers with the best quality of products and competitive prices. 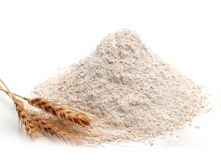 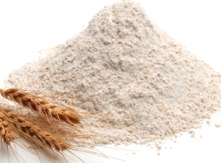 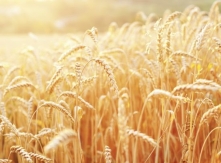 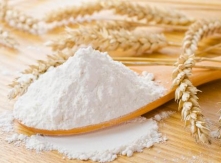 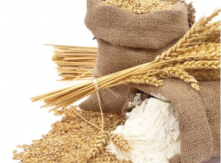 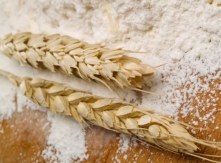 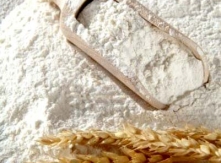 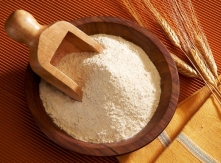