Different types of animals consume different types of foods. The foods that are suitable for animals like cats and dogs may not be good enough for horse or birds. Thus, you need to be careful while choosing the right feed for animals and birds. Bird foods mainly contain dried foods, dried larvae, nuts, seeds, etc. Generally, a mixture of seeds and grains are given to the birds in poultries are classified as below.

It depends on the species and age of the bird or the animal that what type of food you should give to them.

Like the foods consumed by the human being, animal feeds has some great benefits on the health and body of these creatures.

Uses of Animal and Bird Feed

The maximum uses of these products can be seen in poultry firms where various types of animals are raised. In the industry of animal husbandry, these products are highly essential. You can see an excessive use of these products not only for commercial purposes but also for the pets and animals that are kept in private poultries.

Global demand for these products

There are high demands of such feeds in countries where animal husbandry is one of the major industries. You can see a flourishing industry of animal husbandry and poultry farms in the USA, UK, Asian countries or the nations of Middle East. Thus, the demand for best quality animal feeds from Ukraine and Bulgaria is always growing in these areas.

We are a leading exporter of animal and bird feed all over the world. In S. N. Export, you can get the best quality animal and bird feeds at affordable prices. We use the best and most convenient shipping process to send our products to various countries. We have been serving this industry for 30 years. 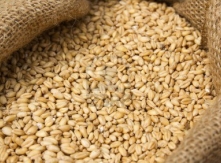 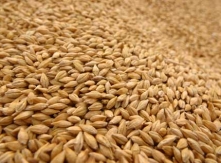 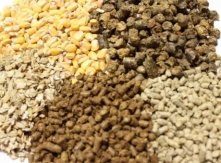 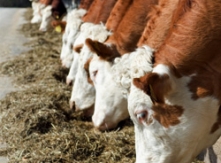 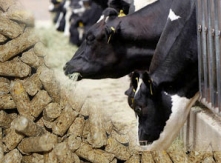 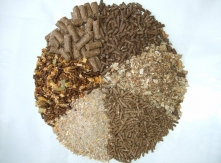 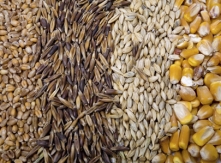 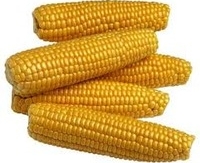